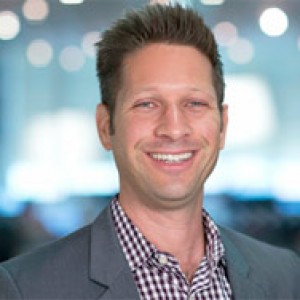 Mark is Chief Revenue Officer of the HubSpot Sales Division. At HubSpot, he increased revenue over 6,000% and expanded the worldwide sales team from 1 to 450 employees. These results placed HubSpot #33 on the 2011 INC 500 Fastest Growing Companies list. Mark was ranked #19 in Forbes’ Top 30 Social Sellers in the World. He was also awarded the 2010 Salesperson of the Year at the MIT Sales Conference.

Mark holds an MBA from the MIT Sloan School of Management where he wasawarded the Patrick McGovern award for his contributions to entrepreneurship at MIT. He holds a bachelor’s degree in Mechanical Engineering from Lehigh University. Mark has been featured in the Wall Street Journal, Forbes Magazine, Inc Magazine, BostonGlobe, TechCrunch, Harvard Business Review, and other major publications for his entrepreneurial ventures.