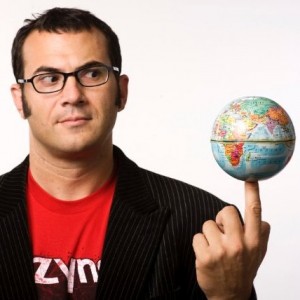 An experienced strategist and operations manager with over 15 years of experience in the technology sector. Marcus Segal spent the last six and a half years at Zynga– serving as the Chief Operating Officer of Game Studio Operations, COO of Business Operations and later the COO of the Casino Division. Segal was responsible for managing the day-to-day operations of the game studios and the development of the International Production, Community, QA, and Central Art teams. Segal helped Zynga’s growth as it listed on the NASDAQ and grew to become the world’s leading provider of social game services with more than 240 million monthly active users playing its games.